How to start mining the Pi network on your mobile and what is a PI? Pi Network (PI) is the latest cryptocurrency that has caught the attention of the community even before it has been fully launched. Some users see it as a way to get involved in cryptocurrency mining from the start and profit in the future, just like the early bitcoin miners who made huge profits from mining. However, some have likened Pi to a multi-level marketing (MLM) scam that has no value. We don’t currently know if this cryptocurrency will have any value in the future, but after the experience of Bitcoin’s development, it seems short-sighted to dismiss this attempt at a new cryptocurrency.

What is the Pi Network and how does it work? Have you heard about the Pi cryptocurrency and are looking for more information about it as a potential investment? This article provides an overview of what the Pi Network aims to achieve and how to start mining Pi on mobile.

What is Pi Network?

The Pi Network is a digital currency project that aims to provide access to cryptocurrency mining to all users with zero mining costs, so it is a so-called “green cryptocurrency” because it does not require special mining rigs to mine, nor is it energy intensive. The Pi network, developed by a team of Stanford University graduate students, allows users to mine coins using a mobile phone app and verify transactions on a distributed record. 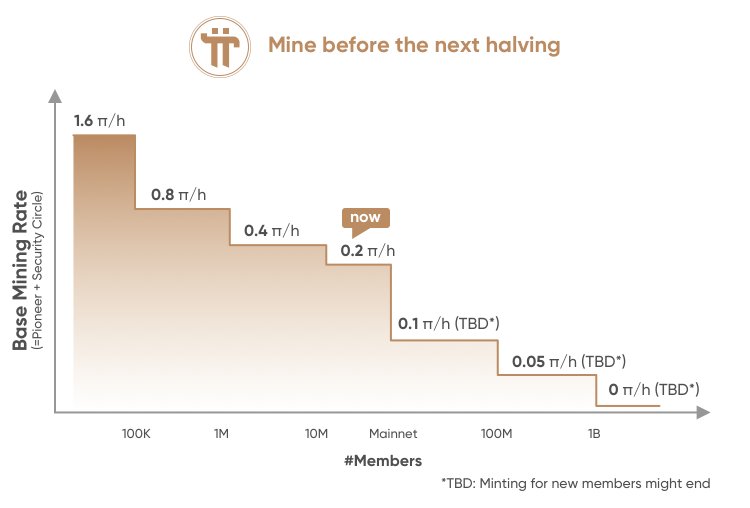 If you’re wondering how to buy a Pi for your portfolio, unfortunately this isn’t possible yet. Users who mine Pi cryptocurrency will only be able to withdraw or exchange their coins during the third phase of the project, when Pi moves to a fully decentralized blockchain. According to the project’s website, Pi cannot be converted during the testing phase to prevent fake accounts and coin hoarding. Pi wallet balances are expected to be respected once the Pi moves from the testnet to the mainnet when the blockchain protocol is fully deployed.

As a result, Pi Coin is not yet available for trading on any of the cryptocurrency exchanges or trading platforms. The project is expected to reach phase three by the end of 2021, but this is not certain.

Once Phase 3 is launched, holders will be able to take full control of their private and public wallet keys and use the coin to purchase products and services on the Pi peer-to-peer marketplace or exchange them for fiat currency (USD, EUR..). Without keys, users cannot convert or spend the currency they hold.

The Pi mobile app acts as a cryptocurrency wallet linked to a user’s phone number or Facebook account. As with other public blockchains, the Pi blockchain will allow external wallets to hold Pi coins and trade them by entering transactions directly into the blockchain. Unlike other blockchains, however, its developers have not yet released its source code.

The first million users are now mining Pi cryptocurrency in anticipation that the price will skyrocket after the launch of Phase 3. Although the coin mining rate has been cut in half, users can increase their mining rate by connecting with other active miners.

How to start mining Pi on your mobile 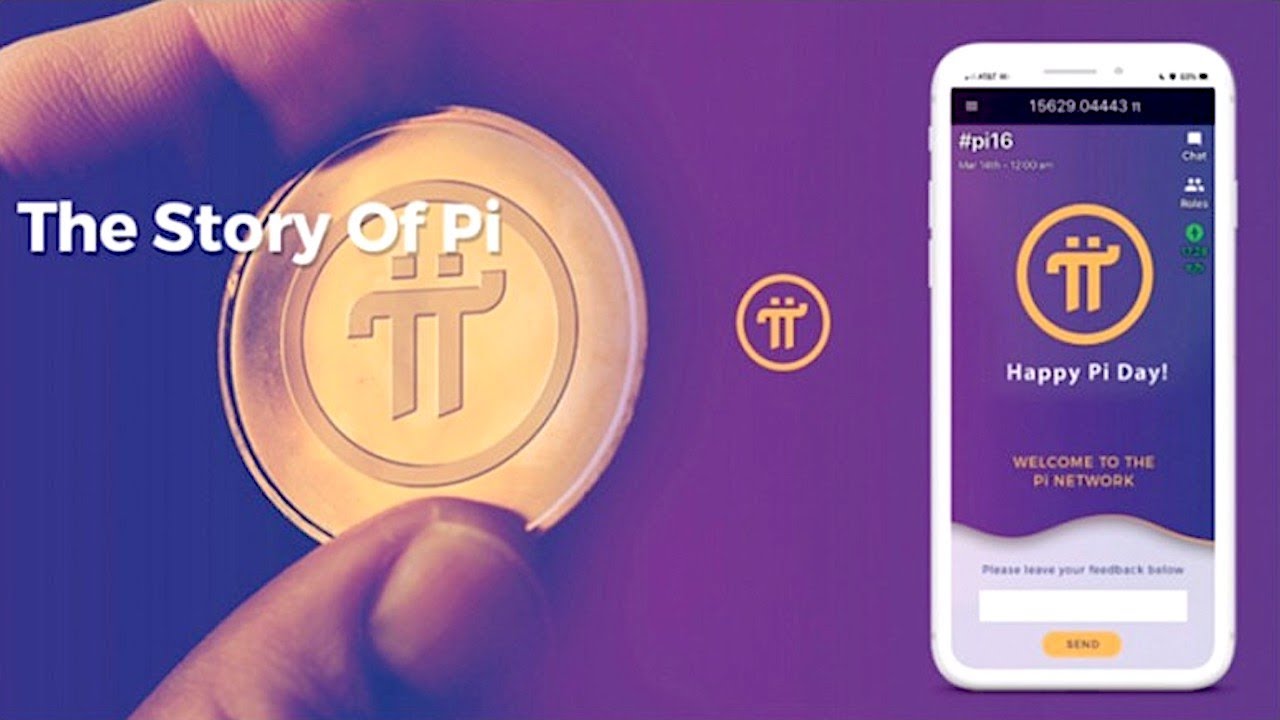 Spread the love
Like 0 Thanks! You've already liked this
No comments
« Puff pastry pizza snails with ham and cheese » How to get Bitcoins for free (almost)