How to get Bitcoins for free (almost)

A new gold rush called Bitcoin has swept the world. No wonder, since at the beginning of 2021, the value of one Bitcoin was around 55k USD. Yet, when Bitcoin started in 2009, its value was $0.01. Back in 2010, the price was somewhere around $1/Bitcoin. But then it started to grow, reaching the astronomical amounts it is today.

If in 2010 you just waved your hand over Bitcoin (like I did), thinking it was just some crap that had no potential, then today you probably regret what an opportunity to get rich you missed. But don’t hang your head, there are still ways to get Bitcoins. There are even ways to get Bitcoins for almost free, it’s just not that easy and the probability of success is almost zero.

In today’s article, I’ll show you one way to get Bitcoins for almost free using your computer. Currently, approximately 18.5 million Bitcoins have already been issued out of a total of 21 million by the year 2140. It is estimated that approximately 3-4 million bitcoins are irretrievably lost (forgotten keys, lost wallets, etc). These 4 million bitcoins are worth approximately  $140B USD today. Yes, 140 BILLIONS! We just need to guess the private key to some lost bitcoin wallet…yes it’s that simple.

How to get Bitcoins for free (almost)

A couple of enthusiasts have taken the effort to create small programs that automatically generate random private keys and test them against the bitcoin wallet database to see if they match an existing key. After installing this little program, all you have to do is run it and wait….wait…wait…wait a long, long time until all the trees and rivers and mountains turn to dust and the earth shrinks to the size of an orange and before the big shrink and then the big bang happens again and this repeats 376440772360506502753317342245835 times.

Once the program finds a key that has more than 0 bitcoins in the account, it will send you an email. And then all you have to do is log in to your bitcoin wallet and transfer the bitcoins to your account, or exchange them for cash. Of course, we have no idea what the exchange rate will be at this time, but with the current growth, it’s likely that when you find some bitcoin, you’ll be using it to buy at least the entire solar system…maybe even part of the Milky Way.

We’ve tried such a program written in Python, and here’s how to get it working.

If you happen to find something, you can send us a small tip here 🙂

Sources: the source code of the program is available on Github , thanks to the author farhad2161 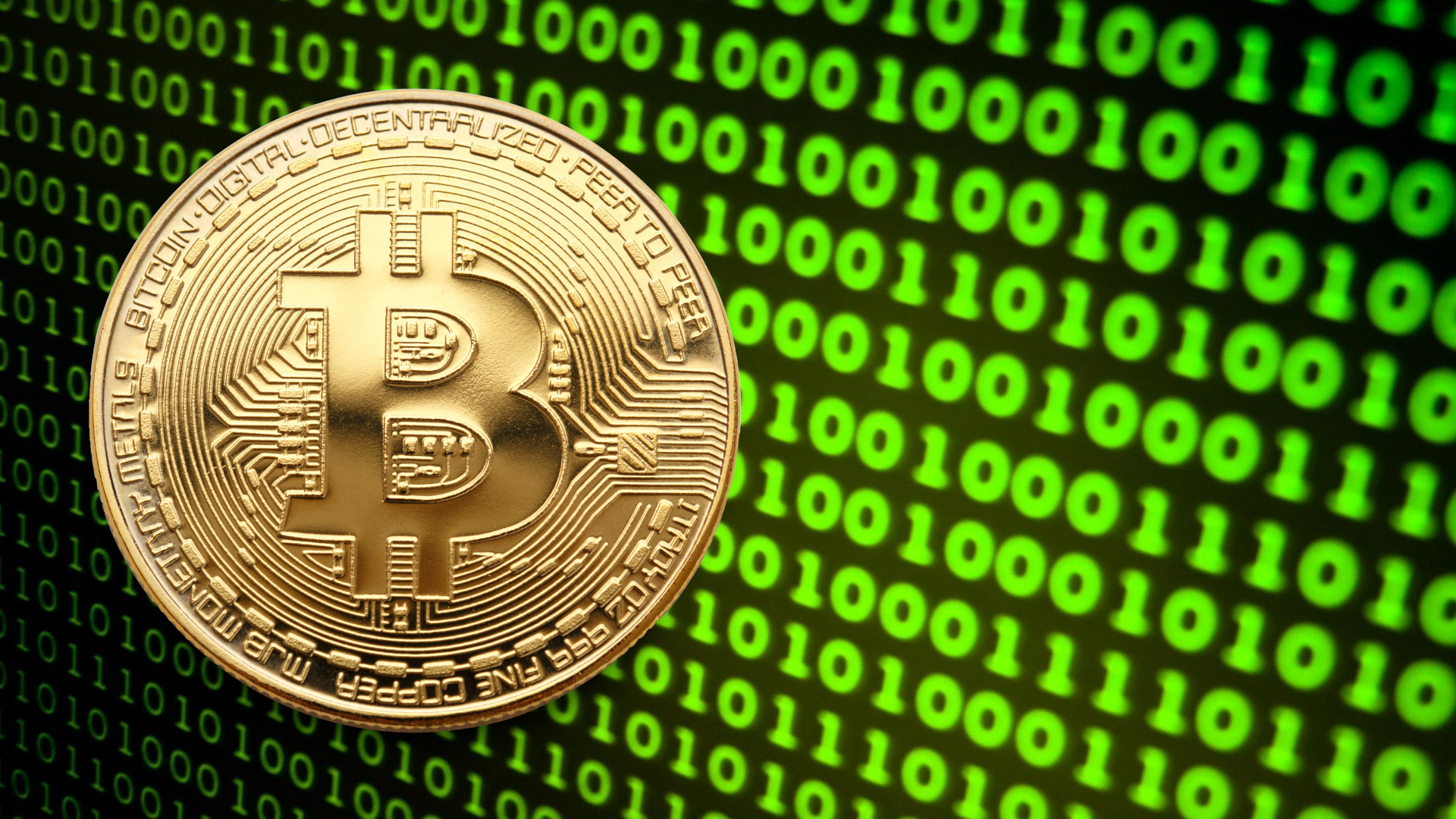 Article Name
How to get Bitcoins for free (almost)
Description
In today's article, I'll show you one way to get Bitcoins for almost free using your computer. Currently, approximately 18.5 million Bitcoins have already been issued out of a total of 21 million by the year 2140.
Author
Tony
Publisher Name
MyLittleCrafts.com
Publisher Logo

Spread the love
Like 0 Thanks! You've already liked this
No comments
« How to mine PI network cryptocurrency on your mobile and what PI actually is » Origami dog – how to make a dog made of paper